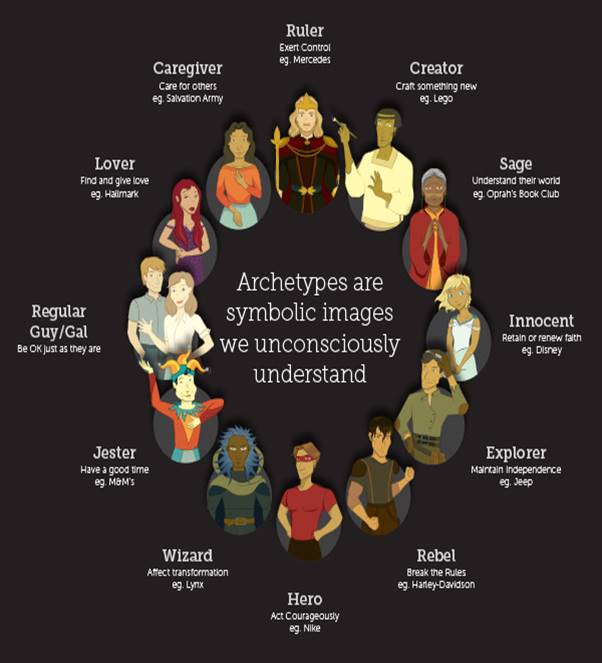 Perhaps without even realising, you already know what we mean when we talk about Archetypes. It's bred into us; information passed down from generation to generation, hardwired in the collective unconscious.

Carl Jung, a Swiss psychiatrist noted for his work on the self and consciousness, first introduced us to Archetypes. By his account, Archetypes are finely tuned concepts existing across humanity; innate and universal prototypes that contain inherent values, symbols, and meaning.

Pop culture is rife with Archetypes - they're invaluable tools for storytellers since they already tell us much of what we need to know about a character. The Hero Archetype is an oft-used one, and Luke Skywalker is a prime example. In fact, we can name many perfect archetypal characters without even leaving the Star Wars universe. Perhaps the most iconic Sage character of all time is Yoda, and for an example of the Rebel, we need look no further than Darth Vader/Anakin Skywalker.